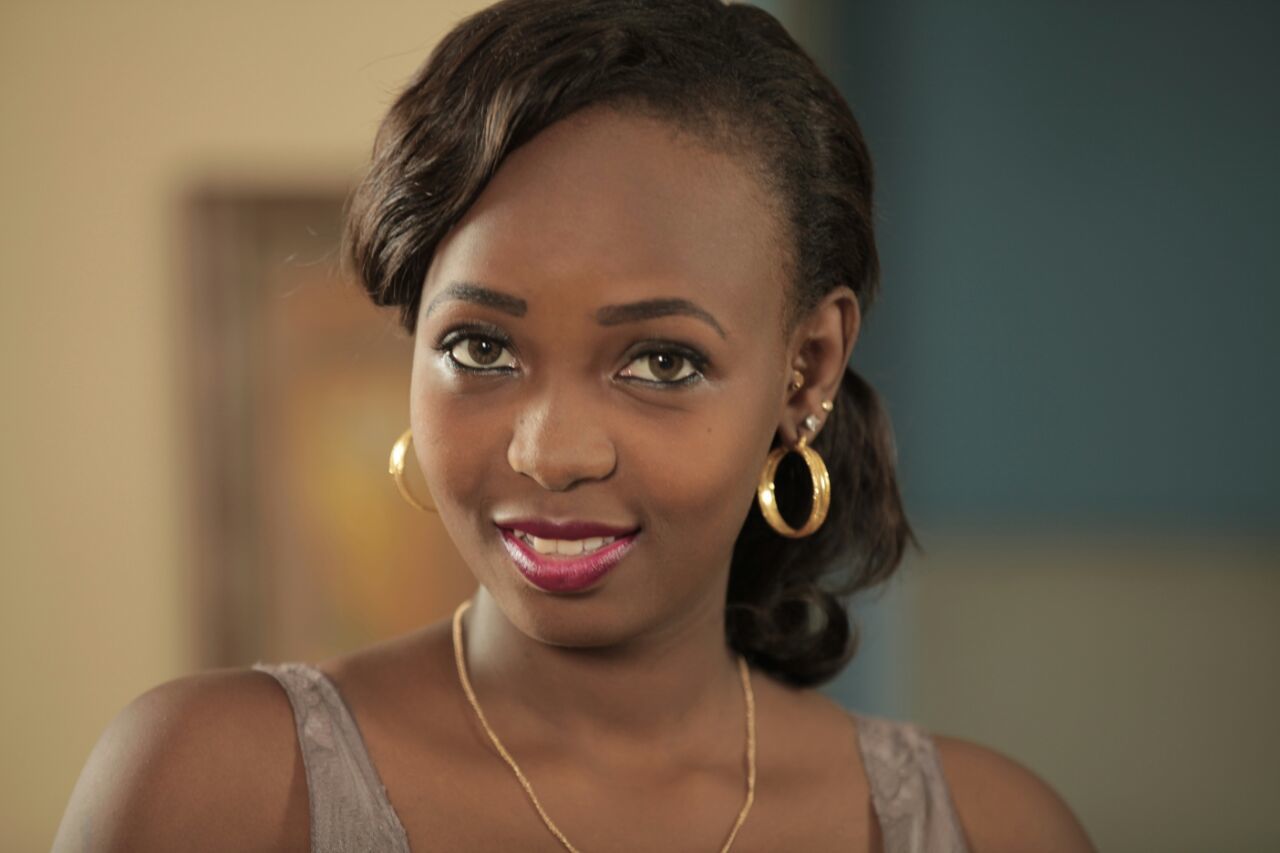 1.Your name and what do you do?
Jina langu ni Kibibi Salim. I am an actress by profession.

3.How did you get involved in acting?
I got into acting through auditions. It is my greatest passion.

4.Have you done plays? How many plays have you done so far?
I have done 11 stage plays
4 in primary School
2 in college
2 at Bahari Damils
1 at Kwacha Africa
2 at S.A.F.E Pwani

5.Tell me about a time where you had difficulty turning yourself into a character. What was the character and why was it challenging?
At College we did a play that was based on drugs, as one of the main characters, i had to play as a drug addict, it was so difficult that i had to do some research. I watched films that helped me with it, my director also helped me alot. I finally could play it and enjoyed doing it.

6.Is there a role that you would never play, and why?
As an actor it is good to be flexible, and since one plays a character that is not the real you, then there is no role that I cannot play.

7.Film industry in Mombasa has not been acknowledged or embraced, what can we do to change the attitude toward the industry?
I would say that The Film Industry in Mombasa is starting to open up. It is a good sign and I believe that with hard work and determination it is going to fully acknowledged and embraced.

9.If you could advise someone who is thinking of getting into acting, what would you tell them?
I would tell them to always take in corrections in a positive manner, with discipline one would always get far.

10.Parting shot
My dad has ever told me that the biggest person you ever see was once a baby, so anyone can lead the world.