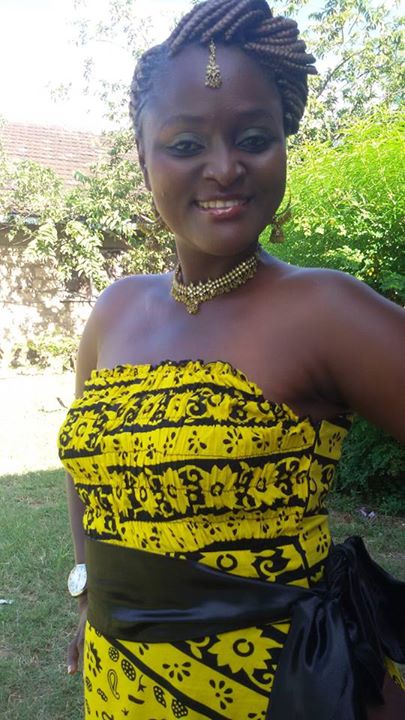 Zuena was my first play to produce and actually write in March 2013. It is an original script on anti drugs. This play received an enormous number of audiences.

Step 1: As an actor first you need to get the script

Step 2: Read the Play Many Time

A deep reading of the play is important. No matter what your role is in a play you    must read the script many times. read a play will. When you read a script, read every word. New actors often read only their scenes, and some only read their lines. Others will decide to not read the stage directions. Read the play from beginning to end. And, because it’s a play, it’s not a bad idea to read it aloud.

There is a basic three-step process that one can employ. It involves three readings of the play, and it’s designed to help an actor begin to understand their character and how that character fits within the context of the play.

Step 5: Come Into Rehearsal with Ideas

For us to bring back the hype in theatres, I urge the media to support production houses in marketing the plays.I also urge the county government of Mombasa to support the artists by also renovating the theatre to a modern facility. Audience have actually really complained about how old fashioned the place is. I urge the members of the public to come to the theatres;

One: to support art.

Two: to have the exceptional experience they never have when they watch movies on screens. Theatre is a reflection of our society I would say.