Mombasa is known for its delicious coastal snacks; the first thing people try when they visit Mombasa.  Influenced by diverse people in Mombasa, mapochopocho – a word used to describe the different coastal delicacies loved by many. On Sunday 23Rd December, the Mombasa County Department of Youth, Gender, Sports & Cultural Affairs held Mapochopocho festival. One of the many holiday celebrations in Mombasa county. The festival is to showcase Mombasa finest delicacies cooked by local vendors and also showcase local entertainment. The event officially kicked off at 6pm with MC Chef and Gates being the two MC’S of the event.  One of the roads at Moi avenue was closed and various tents were lined up for the different vendors.  Food being sold by the vendors included, mshikaki, pweza, prawns, viyazi via karai, Shawarma, burger and sweet delicacies like donuts, matobosha (Swahili dessert) and many other coastal snacks.

The event started with an eating competition where a winner had to finish one burger and a soda in the shortest time possible.  Then acrobats entertained the crowd with different acts, the crowd cheering them on. The crowd was then entertained by Alkenialuv and P Day, they sang 2-3 songs that kept the crowd singed and entertained.  The chief officer for Culture called upon his department to recognize them for the effort they put in organizing the event. Later Likoni Mp Mishi Mboko gave a speech to encourage visitors to visit Mombasa and to have a happy holiday in Mombasa. Also, Youth nominated MC Moses Aran (Cvilizer) gave speech to the crowd and thanking the governor Hassan Ali Joho for his support to the youth of Mombasa.  The crowd was challenged to a dance competition and 4 people joined the stage to dance to their best abilities. They won tickets to attend the WasafI festival. The event ended at 9:30 pm. 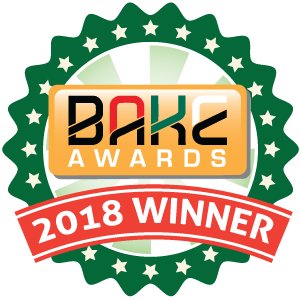