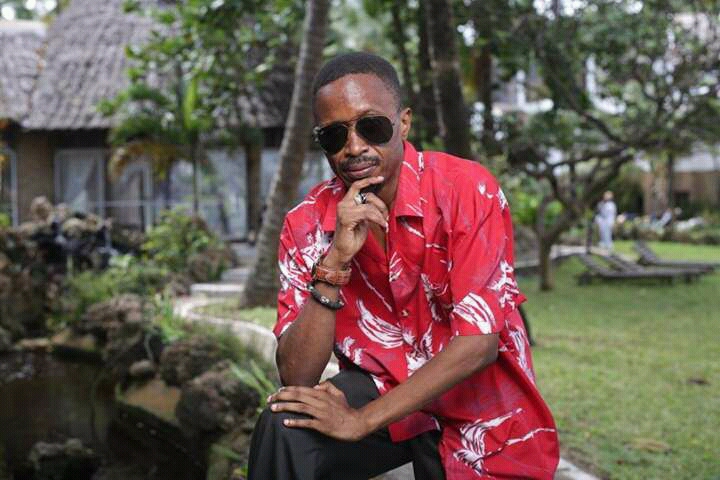 Your name and what do you do?
My Names are Hassan Faisal Ali. I am a Film producer and Director at Coastal Films productions. A Hotelier by profession and an event’s organizer and also a music producer.

Tell us about Coast Film Productions ltd?
Coastal Films was started way back 2009 to promote The Films Talent at The Kenyan Coast. We were motivated to start Coastal Films when we realized the number of homes in Mombasa who had an urge of watching Movies. At that time most homes were watching Indian Movies before Nigerians took over our screens.

Why did you go to into production?
I love Films, so I decided to learn how to do scripts thereafter I decided to start shooting movies.

How many series and Movies have you produced?
I have done 7 movies so far

We have few movies and series from Mombasa, what do you think is the problem?
The cost of doing Movies is not cheap and the market is not readily available. We have no sponsors due to the fact this is an Islamic town. The Able people will not sponsor story lines on violence etc. Companies here also have no authority to fund as decisions are made from their head offices in Nairobi

What criteria do you use to select a script, screenwriter, director, etc.?
This relies on the story line and the budget plus available funds.

Where do you see yourself 10 years from now?
One of the biggest producer in Africa

Parting shot
The Government needs to invest more on creative arts industry in order to create self employments to the youth as it’s unable to provide employment to all this youths.