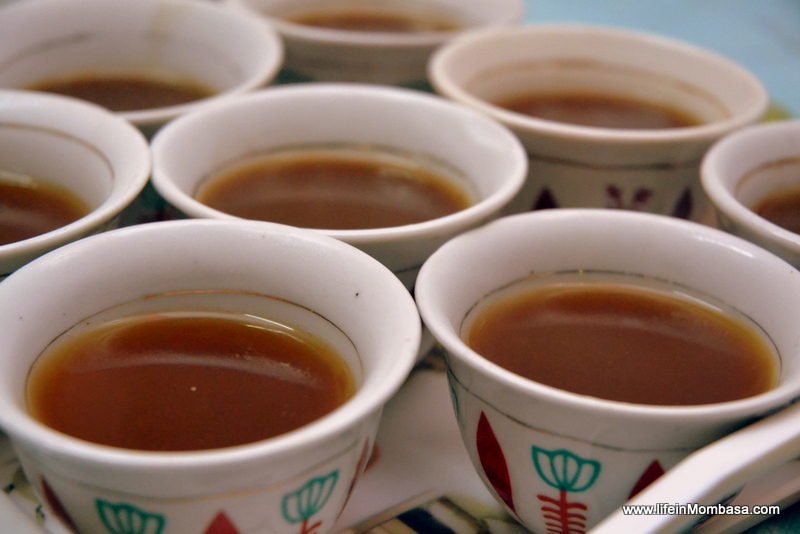 If you are from the coast, when you hear of kahawa chungu it makes you think of the old Swahili men sitting on the Barraza’s sipping kahawa chungu and playing backgammon.  An old tradition in the coast, including Mombasa, Malindi and Lamu; you will find these small alleys where old Swahili Men form small groups sipping Kahawa chungu from miniature ceramic cups

Kahawa chungu translate to Bitter coffee, which is due to its bitterness from ginger and other spices. Traditionally brewed over a charcoal stove in tall brass kettles reminiscent of the ancient Arab, is served with Haluwa or Dates which helps balance off the taste.

It has been said that Kahawa chungu is an aphrodisiac because it helps with blood circulation, increasing and stimulating the flow of blood. Also, due to the caffeine it makes a person stay awake for a longer period of time.

Many reasons made Kahawa chungu to be passed on generation to generation, making it an historical ritual to be followed years later.